Home Insights How do Governments and Central Banks influence Money?

The COVID-19 pandemic has unleashed a global slowdown never before experienced. As countries went into lockdown during 2020, governments and central banks were forced to implement unprecedented economic support programs, likely to cost US$50T, in order to cushion the pandemics’ impact, and impact on investors.

Governments and central banks each have different financial and economic tools to stimulate economic growth.

In 2020 and 2021, most governments globally will likely incur budget deficits approaching 20% of their annual GDP output to cover these expenses, adding to each nation’s debt balances.

What is the impact on investors?

M2 is a measure of money supply in the economy. Shadow Stats founder John WIlliams estimates the US Federal Reserve is growing M2 money supply by 25% in 2020 [2] to keep the economy from stalling, High M2 in the 1970’s resulted in high inflation – is history repeating itself? We believe that investors need to rethink asset allocation strategies to ensure they maintain their purchasing power by growing their assets faster than M2 growth.  This is because global central banks have trapped themselves with monetary intervention and will need to maintain it over the 2020s. 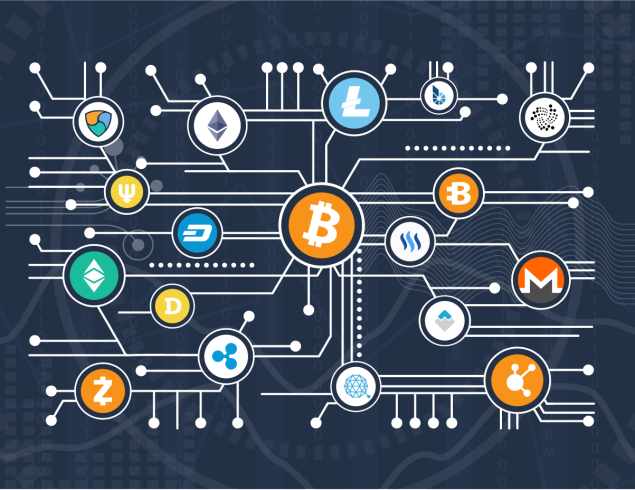 Investors know that cryptocurrencies have been falling heavily. Bitcoin alone is down almost 70% from its peak, and this crypto correction has triggered all sorts of misinformation. Social media algorithms and click bait addicted bloggers have done their best...

Investing in public markets can be a tough exercise, and during aggressive market sell-offs like we have seen over the past few weeks, it can sometimes even be cruel. Managing your emotions during these difficult periods is critical, especially...