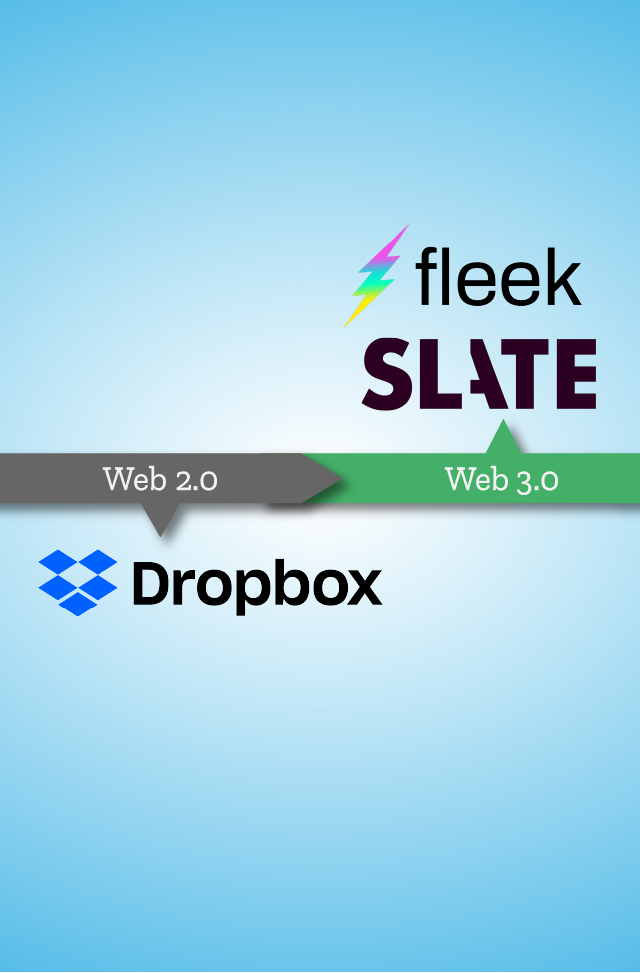 When it comes to data storage, most investors would have heard of, and probably used, Dropbox to share files. But few would have heard of newer storage providers, ‘Fleek’ and ‘Slate’. These three companies/technologies illustrate a stark divide.

Dropbox is based on Web 2.0 technology, the technology that underpins the likes of Google, Amazon and Facebook. Web 2.0 has created some of the most valuable companies in the world, but it is increasingly riddled with data privacy issues and concentration of power. Fleek and Slate, by contrast, are decentralised data storage business models. They are built on Web 3.0 technology, which allows us to run applications peer-to-peer without the third-party oversight of AWS, Google or Microsoft.

As we have written many times in the past, we believe that Web 3.0 will revolutionise the internet.

But some investors still may not be grasping the full potential of Web 3.0 to solve highly important global issues such as privacy invasion and surging demand for data storage.

In this article we will compare ‘proprietary’ Drop-box to ‘open source’ Fleek and Slate to show how Web 3.0 companies have, not only have the potential to address privacy and control issues, but the potential to redefine how we experience the internet.

Complete control of YOUR data: Dropbox

When it was founded back in 2007, Dropbox appeared revolutionary. The cloud file hosting service, known for being device agnostic, allowed users to access files from anywhere. That portability has been its key selling point.

But over time, some serious problems have emerged. Dropbox, does not disclose exactly where the data is stored within the Dropbox servers and has suffered large scale security breaches.

Because Dropbox does not give permission for individuals to look at the audits logs, there is no way of knowing exactly who could have had access to the data if data was to be leaked.

Dropbox also follows strict censorship regulations about the types of data they are allowed to store within their servers, which means that, ultimately, Dropbox has complete control over the data.

Dropbox has built its solution largely on a proprietary code base. The firm retains ultimate ownership, but that also means its ability to evolve and innovate is limited by the size of its in-house team of developers. 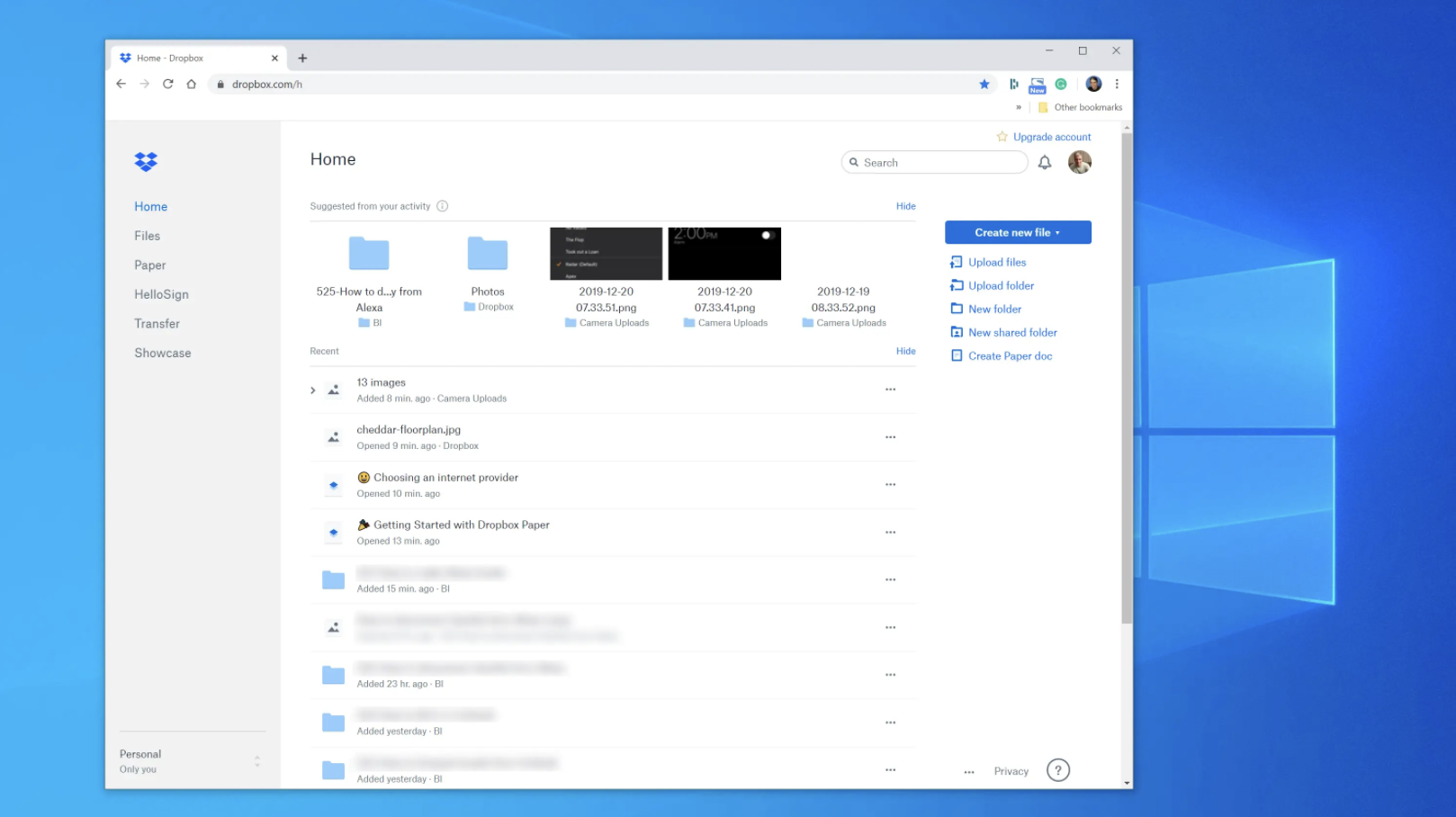 Beyond the reach of censors: Fleek

By contrast, Fleek is designing and building the toolkit that allows people to build sites and apps on ‘new internet’ open-sourced Web 3.0 protocols such as IPFS and Filecoin. These protocols are open, trustless, permissionless, borderless, and user controlled.

Unlike the Web 2.0/Dropbox model, data is not siloed via centralised servers, but rather it is a distributed model. The distributed network is encrypted peer-to-peer networks that can be easily monitored by anyone to verify all security and privacy concerns.

Fleek can therefore resist censorship from any corporate policy or government regulation. Only the user and those with the decryption key can truly access the data. 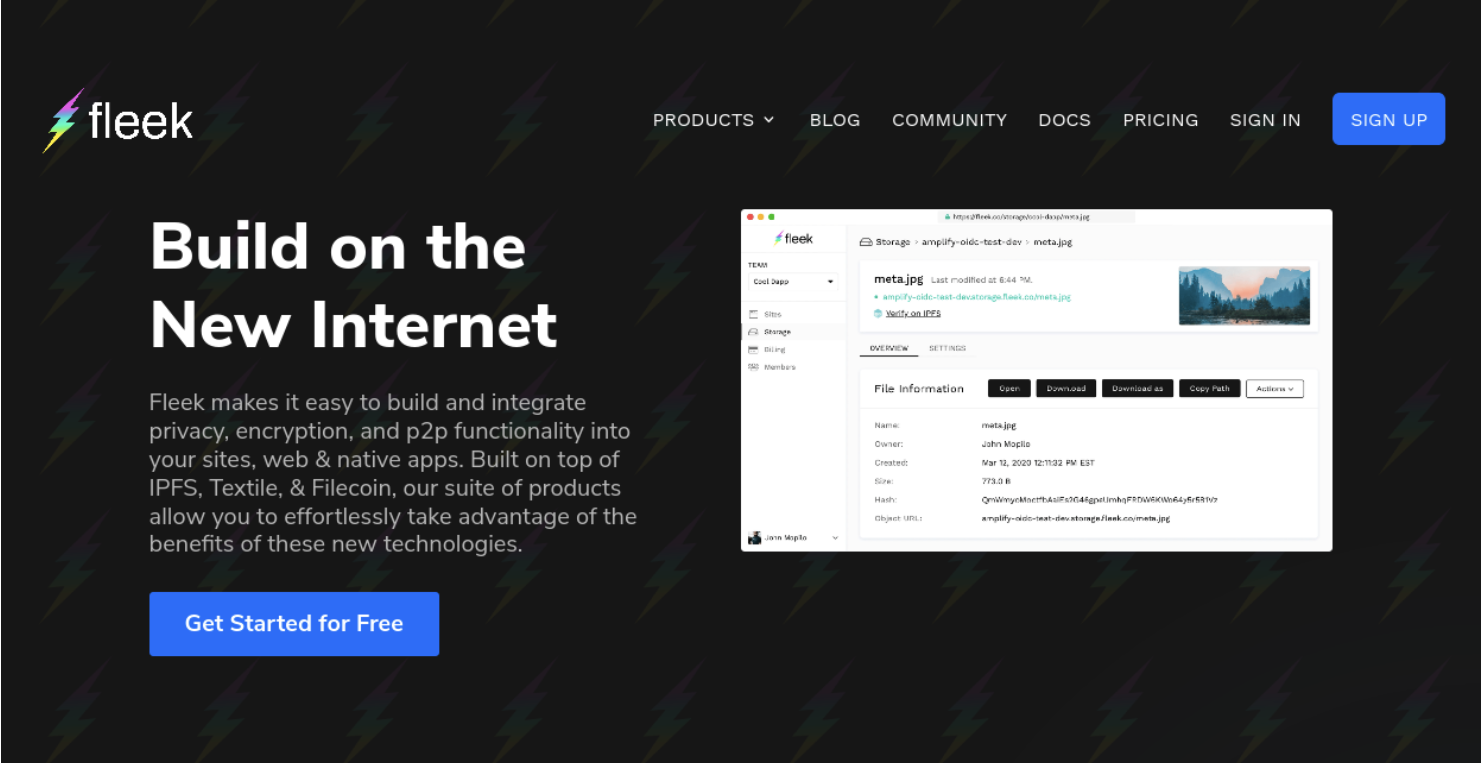 Slate is a decentralised, open-source (anyone is free to see, modify and distribute the code) file-sharing application. It makes it possible for creative content producers to collect, organize, and link files together.

Slate is the first storage application to enable collaboration and research across a distributed network specifically for creative content. If Trello and Pinterest spawned a product, this would be it. Slate goes beyond merely file storage and opens up public and private mode editing, organisation and curation of files.

Centralised vs decentralised data – who benefits?

What is not as apparent but will be a feature of the Filecoin storage solution, will be how the services are priced. Cloud storage providers today offer a very small number of pricing plans that are based on volume of data, not how someone needs to use storage.

The centralised models price on a distribution curve. They know there is an entire spectrum of lite to heavy users within a given tier but charge them the same. Not only does this ignore user needs and experience, but it’s not fair pricing.

These next generation of Web 3.0 data storage entrepreneurs such as Fleek & Slate are CX (customer experience) oriented and working to understand their users so they can match a solution and pricing to the user behaviour. We can expect storage solutions in decentralised data models to be a fraction of the storage pricing today.

As we can see by comparing Dropbox with Slate and Fleek many key differences emerge between Web 2.0 and Web 3.0.

The Web 2.0 Dropbox customer is vulnerable to network failure and hacking. And, ultimately, the Dropbox executives can control access to the users own files.

But we see another difference: the pace of innovation. ‘Open code’ allows an entire community to create interoperable technology. With proprietary systems like Dropbox, the product roadmap can roll out only as fast as its in-house team. But when a community of thousands contribute to the technology as with open source projects like Fleek and Slate, innovation becomes exponential.

Dropbox, like the other cloud storage providers, built on their own proprietary technology stack, does not benefit from the ‘power of the crowd’.

The global open-source community is accelerating the advancement of the entire technology stack. And it is accelerating anything built on top of it, like Fleek and Slate, which is why they are businesses to watch. 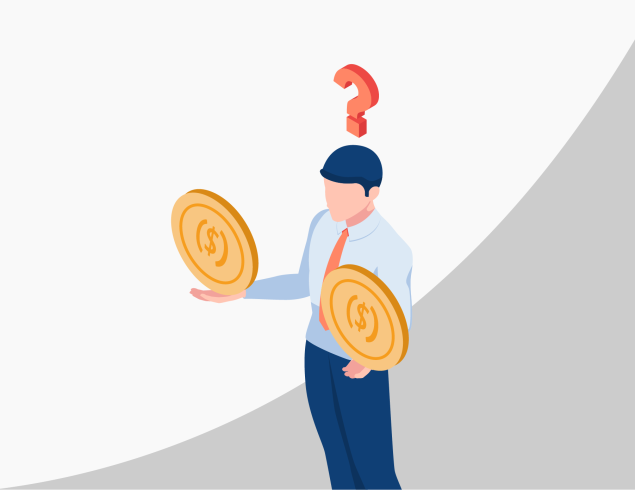