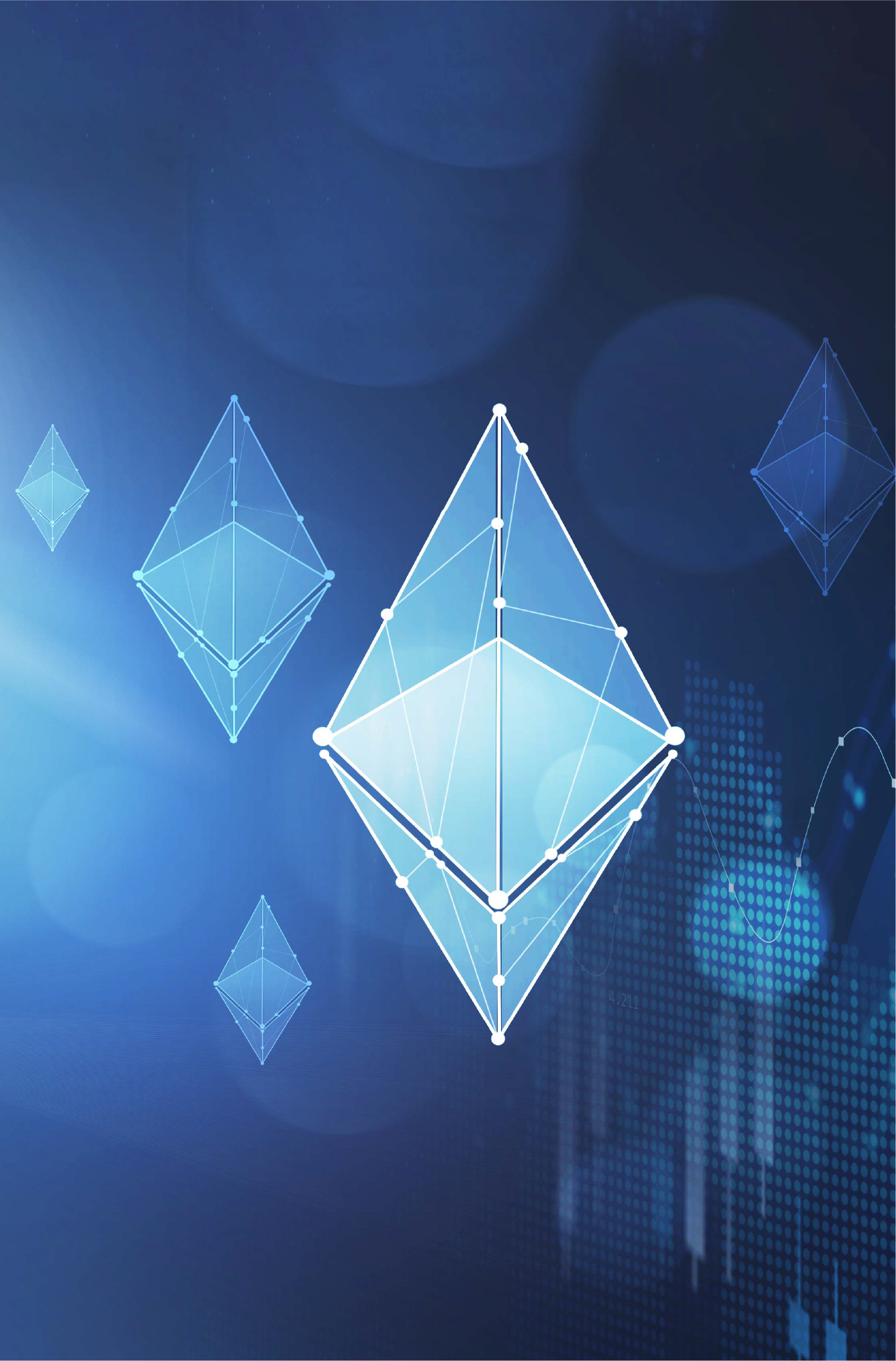 As we approach another fast-moving year in crypto, so much is new, but there are still old questions being asked. Many investors remain totally baffled by the number of digital assets available. What exactly is the point of so many cryptocurrencies? Do you really need to know them all? The clearest path through the hype is context – to understand what problems the assets are trying to solve.

At Holon, we’re here to help, and there’s no better time than now for a quick review, so let’s go back to the start of one of the largest assets in this space, the blockchain-based software platform ‘Ethereum’, and ask: Why do we need Ethereum, and why is it so valuable?

In its simplest terms, Ethereum can do things that Bitcoin cannot.

It’s the innovation stemming from Ethereum – and the broader digital asset ecosystem – we need to understand, because if we ignore it, we won’t fully appreciate the risks in our Web 2.0 portfolios, and the place to start is in the story of Bitcoin.

Bitcoin was released in 2008, but even its founders struggled to describe exactly what it really was in the early years. As Satoshi Nakamoto, the pseudonym used for the founder of Bitcoin, said:

“Writing a description for this thing for general audiences is bloody hard. There’s nothing to relate to it.”

One thing the early Bitcoin community was not looking at Bitcoin for was as an investment. At a fraction of a penny in value with no exchanges to buy or sell, how could they? Its merits as a store of value were also in question. It looked like a really secure decentralized database, but they were asking, “What is Bitcoin and what could be done with it?” There were many interpretations (Figure 1). 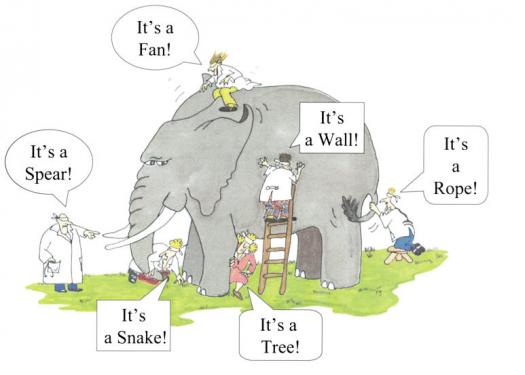 One of the most well-known ideas in this emerging community was the idea of ‘tagging’ Bitcoins and agreeing (via an issuing agent or public agreement) that those coins – or ‘coloured’ coins – have value independent of the Bitcoin value. Keep in mind we aren’t talking about tagging a whole coin here. Just 0.0000001 BTC worked well.

This may have seemed trivial at the time, but what it did was it transformed Bitcoin from a concept into two separate layers: a base transactional layer and a second layer whereby ‘digital instruments’ could be issued and understood within the Bitcoin network.

An early use case was the issuing of shares in a company. Another, included using coloured coins to issue smart property, as was illustrated in the ‘tagging’ of a car so that it could only be started by proving you have ownership of the coloured coin. The ideas seemed to be endless for what was possible on Bitcoin: stocks, bonds, deeds – it was an open system for anyone to explore.

However, a young and early member of the Bitcoin community, Vitalik Buterin, realized that for each new idea the community had, it was becoming increasingly difficult to use the Bitcoin blockchain to implement the idea. Each idea, or new use for Bitcoin, had to be effectively ‘hacked into the Bitcoin network’ as Vitalik describes it.

The reality was that Bitcoin had not been designed to cater for all these different ideas. It was merely a way to implement a peer-to-peer money system.

Vitalik, a visionary, and growing increasingly frustrated with these limitations, set out to build a general-purpose blockchain. This blockchain would allow developers to leverage the decentralization and autonomous nature of the Bitcoin network but be able to implement new ideas/applications with much more ease. To achieve this, rather than building on Bitcoin, he built an entirely new system.

Six years later and Ethereum is no longer an idea but a fully functioning blockchain. With a market capitalisation of over US$400 billion, Ethereum supports the largest number of assets in the digital asset ecosystem.

The smart contract functionality is why developers are leveraging Ethereum to build self-executing and automated products and services for users. It is changing the way we raise money for business ideas by automating the share issuance process. It’s even capable of running reserve currencies governed by users.

One of the strongest uses of Ethereum is automating business inefficiencies. Rather than dealing with a service, you will interact with a contract where code defines the terms of the agreement. No interpretation, no grey areas. The largest target for such a change will no doubt be financial services.

But with so many applications running on its shared database, Ethereum is having difficulty scaling. The massive demand for transactions is pushing the price of transactions to hundreds of dollars (although if you are processing millions of dollars in one transaction it is comparatively cheap).

Ethereum is looking to solve scalability via several different means, the most popular being ‘Layer 2’ technologies which bundles transactions and processes them on the Ethereum chain in batches. In turn, this should open more use cases and make Ethereum more practical from a developer’s perspective.

A valuable piece of Web 3.0

Ethereum was built out of a need for more than what Bitcoin could offer. It should be noted that this did not make Bitcoin less valuable, but in fact created different and new business models, products, and services.

The ideas are still emerging and so much of the development activity today is still occurring on Ethereum, making it, in our opinion, one of the most valuable pieces of infrastructure for Web 3.0 in 2021.

Our advice for 2022? If Web 3.0 scales and the value proposition to users is strong, things will move fast. Global and exponential. Watch this space. 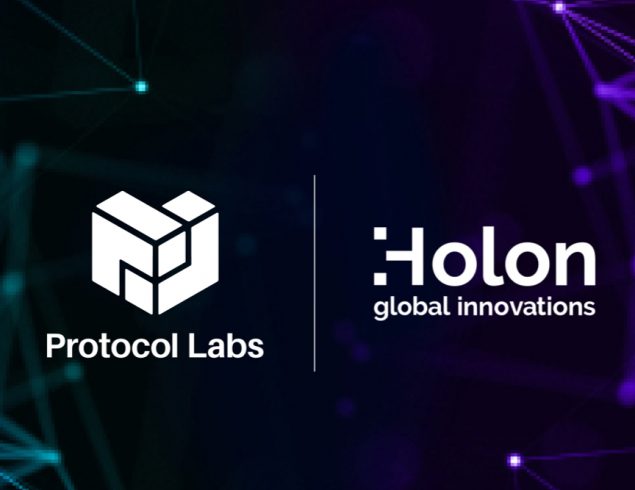 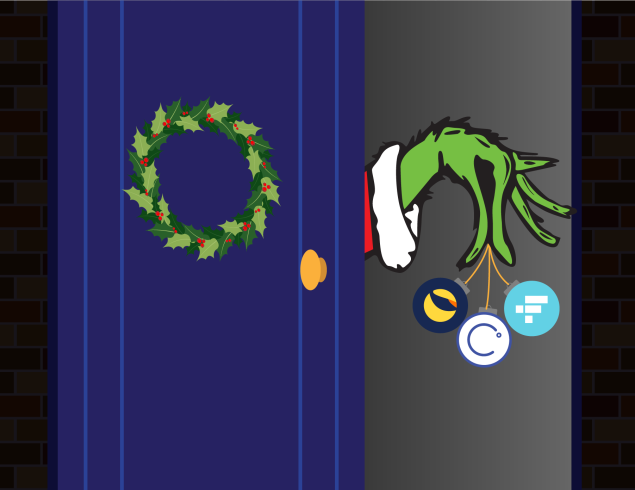 How the Grinches Stole Crypto!

(With love and respect to Dr. Suess) Every investor down in Web3ville Liked Crypto a lot… But the Grinches on islands outside of Web3ville, Did NOT! To be clear, the Grinches liked Crypto! The whole ecosystem! Now, what they... 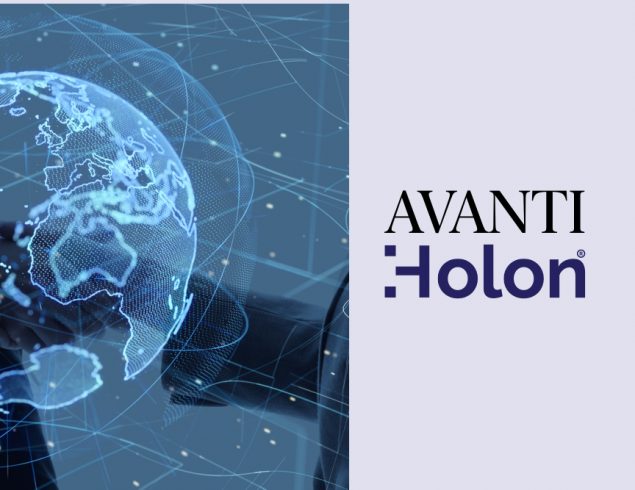 Holon Global takes stake in the bank of the future

PRESS RELEASE  Monday 29th March 2021 Holon Global takes stake in the bank of the future   Holon Global makes a strategic investment in Avanti Financial Group that is setting the direction for future banking This innovation investment is...