The regional Queensland centre of Rockhampton is not generally a place you associate with Australian tech innovators, but it is where one of Australia’s leading internet entrepreneurs and experts grew up.

Bevan Slattery is far from a household name, but he has emerged from Rockhampton to become one of Australia’s greatest assets in tech innovation.

Slattery has now successfully listed five companies on the ASX, including PIPE Networks, Superloop and NEXTDC.

At Holon, a key dimension of our qualitative research on companies is putting a lens on the people that bring them to life. We believe that if we understand their stories, we gain a deeper insight into the prospect of the company.

When analysing Slattery’s most recent ASX-listed company, connectivity business Megaport, it’s clear the company displays the key hallmarks that have underpinned his prior successes.

Slattery’s most powerful talent is a knack for seeing the problems in telecommunications five to ten years out and building the solutions now.

This visionary leadership is best illustrated in the success of NextDC. At a time when the incumbent Telstra should have been owning the cloud, NextDC shares delivered almost 5x return while Telstra went backwards.

Slattery is known for being problem obsessed: he spins up business models that are new solutions to broken ways of working. NextDC was launched when there was a need for a national independent data centre.

We also observe that he leverages his tenure in the industry as a point of difference. Few have pioneered the past and the present in this domain and, most importantly, he is across the future.

While Slattery has always been a tech guy, he has credentials in accounting and is also financially savvy. He’s famous for being ‘scrappy’ in the start-up years of a venture. Slattery told the Australian Financial Review that when he founded Megaport, that instead of using a Bunnings fold-out table, he opted for one from Officeworks. “They’re about $10 cheaper and they are one table, the Bunnings ones are collapsible,” he says.

The frugality and financial savvy has provided Megaport with a strong foundation. From its 2013 launch, today has built an ecosystem of 2043 customers spending roughly $6.3m each month.

The company offers an on-demand cloud proposition. It allows businesses to flex their data storage needs to a wide range of cloud service providers over fast connectivity. As the number of cloud services explodes, this style of proposition is incredibly attractive.

Network effects are starting to kick in

Megaport has quietly built the largest network (as a service) globally and in our view will become an increasingly strong player in the US and Europe Market in the coming years.

Megaport is generating the ecosystem by continually adding new service providers to their marketplace
with more cloud on-ramps (simple straight forward APIS and connectivity) which make connectivity frictionless. More and more service providers and onramps compound the value of the platform, for everyone in the marketplace – customers and solution providers and creates ‘network effect’.

This network effect will start to become a differentiation point, potentially forcing traditional telco companies to leverage the Megaport infrastructure to expand their own services to customers.

What will make Megaport so difficult to compete with is their first mover advantage. They are far ahead of the competition thanks to Slattery’s tech innovator foresight.

Megaport listed on the ASX late 2015 at $1.95. They hit $17 in August 2020, but have retreated and now trade around $12. Late in 2019 the analysts started to pay attention and upgraded their price targets when customer growth grew 8% and recurring revenue grew 15%. Megaport’s shares have significant upside from here and at $12 a share provides investors with a good entry point.

COVID-19 has accelerated growth for cloud technology. As businesses continue their online transformation, on-demand propositions like Megaport will be increasingly attractive to the market. The datasphere itself will increase by at least 50x over the next 15 years (IDC).

Channelling the past and present into future success

Slattery is clear about one thing: everything is changing and he is across where disintermediation in Telco tech and cloud is occurring.

Being ahead of the disruption curve is a very important trait in the businesses we invest in. This makes Slattery a true Australian tech innovator. He takes on change head-on, combining that aggression with being a natural born problem solver. With Megaport we know we can have confidence in its evolving business model’s ability to deliver enduring returns. 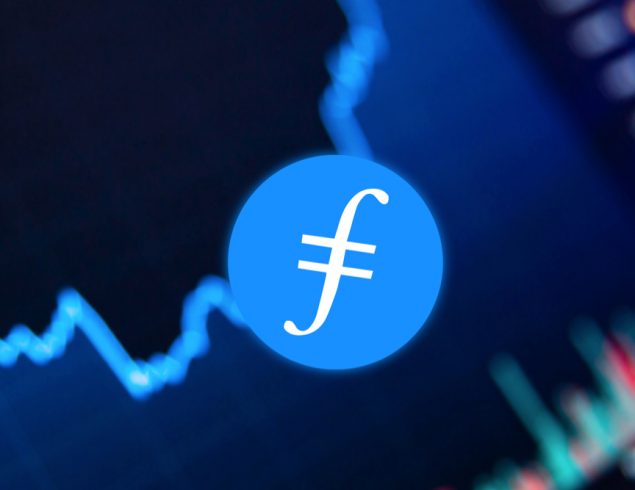 “Show me the incentive and I’ll show you the outcome” -Charlie Munger. Web 3.0 innovation, Filecoin, is a decentralised cloud platform that is set to become the ‘Airbnb’ for cloud storage. Like Airbnb, Filecoin lets you rent out storage.. 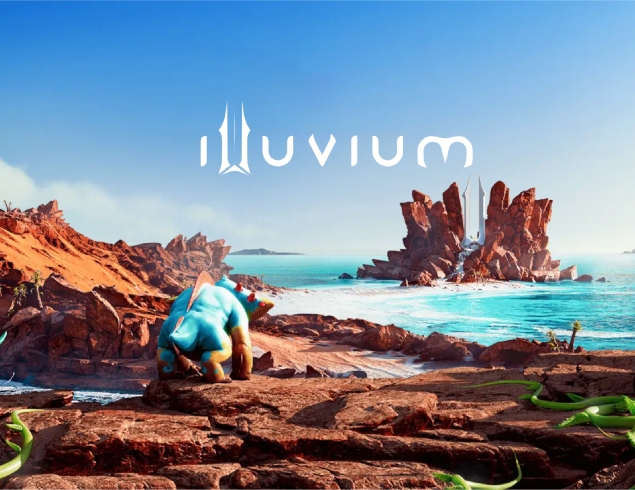 Web 3.0 Adoption – the incentives are coming!

The radical world of play-to-earn. How can a game that doesn’t exist be worth $US10 billion? In recent months I have been down yet another crypto rabbit hole, trying to understand the ‘play-to-earn’ space which, on the surface, can...