Home Insights Part 6: Bringing it all together, aka the 3 stages to forecast the future

Investors need to project the company’s performance into the coming decade in order to calculate an accurate discounted cash flow valuation. These projections are integral to our investment process and heavily influence the valuation of our holdings and the companies within our investment universe. Of course, it is near-impossible to forecast the future, however there are techniques you can use to estimate the direction of a company and the penetration they will make within their addressable market. 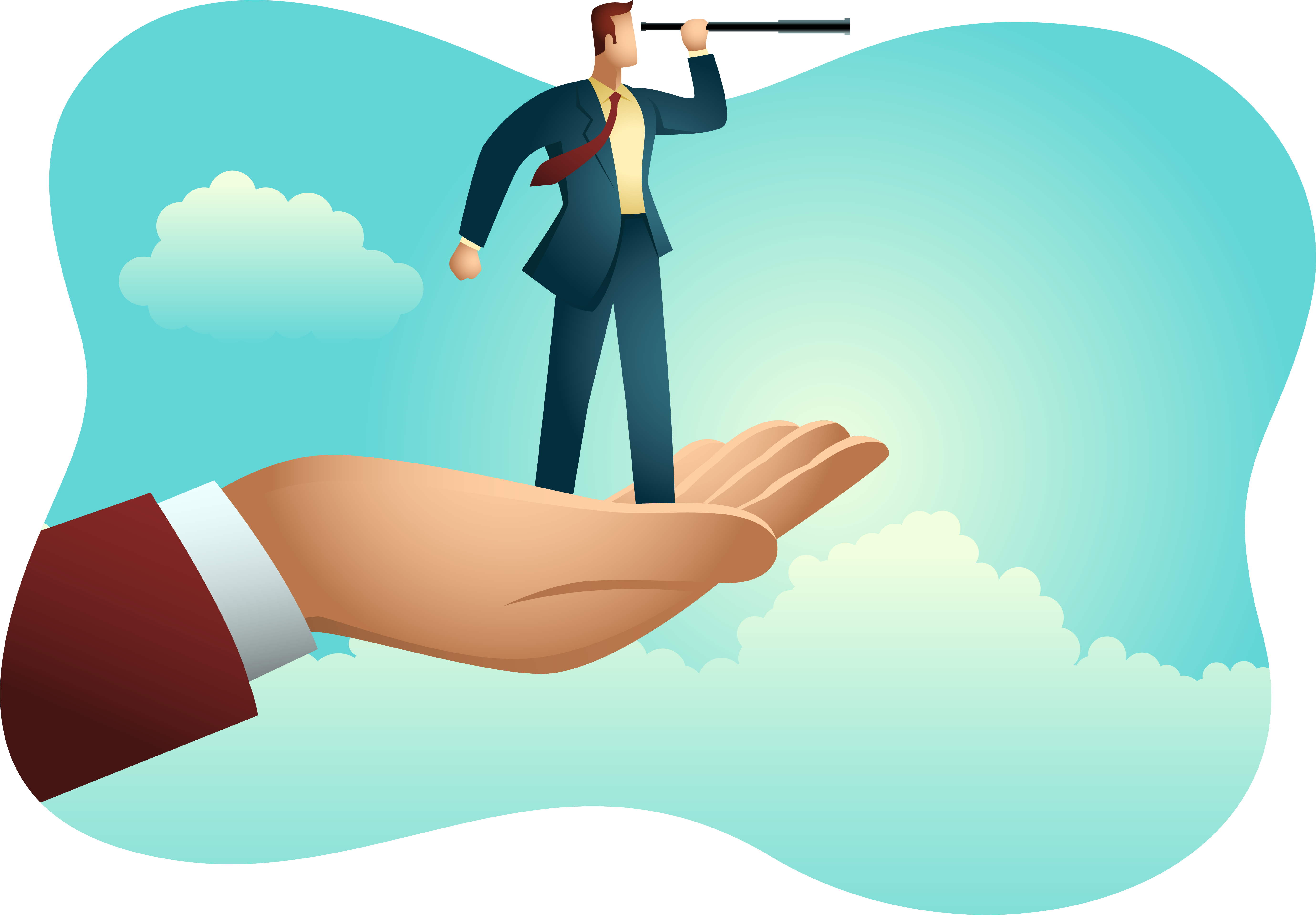 The first step is to identify the key metrics which drive line items – such as revenue – that are integral to a company’s projected growth. The important line items depend on the industry a company sits within and the structure of its operations. We will use revenue as an example of a line item which needs to be projected. To help you with the challenge of accurately forecasting the next 10 years of financial statements; we propose using three stages.

Revenue is arguably one of the most important items to project across a company’s financials. Investors must identify the key drivers which impact the amount of revenue flowing into the company. Some companies have complex revenue segments which require separation and segmentation of drivers, other can be quite basic.

Comparing Netflix and Block (formerly Square) is an example of the differing complexities in revenue structures across companies. Netflix has relatively simple drivers, as their business has one major revenue source being subscription revenue. This is driven by the number of users and average subscription revenue per user, often shortened to ARPU. In comparison, Block has two major revenue segments, their Seller Ecosystem, and the Cash App. The Seller Ecosystem is driven by the number of businesses on their platform and gross payment volume per merchant. The Cash App is driven by monthly active users and average revenue per user.

In order to forecast these revenue drivers, the addressable market and the company’s penetration into that market needs to be estimated. For example, Block’s revenue in its Seller Ecosystem was projected by estimating the number of merchants in each region Seller is offered, and estimating the penetration into those markets. The penetration rate in regions can be impacted by factors such as the range of services offered to merchants and the composition of merchants in the region. For example, Spain has a high proportion of small businesses which are within Square’s Seller target market. Small businesses are therefore projected to contribute a higher proportion of gross payment volume. However, small sellers tend to process less payment volume than medium/large enterprise. This means that Spain is projected to return less revenue than other countries Block is trying to penetrate.

Realistically, there is no set rule in how investors can project line items across the revenue statement and balance sheet, however there needs to be a logical connection and relationship between the driver and its corresponding line item.

Practically, the later years of the financial model are extremely hard to project, especially when working on companies’ within technology and emerging sectors. It can be very difficult to estimate how large a target market will be when the industry is in its early stages of growth.

For example, it’s unlikely many analysts in the mid 2000’s accurately projected how much the internet sector and its basket of companies would develop over the next decade. Those who did may have been labelled as ‘bulls’ at the time, but if they stuck to their guns and held their assumptions strong, they would have made great profits on their investments.

In order to ensure financial models are conservative, the later year forecasts should reflect the stage of maturity the company is in. For example, as a company matures and further penetrates their addressable market, their ability to aggressively grow revenue will fall. Therefore, modest growth rates are given which conservatively project revenue growth and other line items are projected in line with key ratios which have shown to accurately reflect the composition of the financial statements to date. 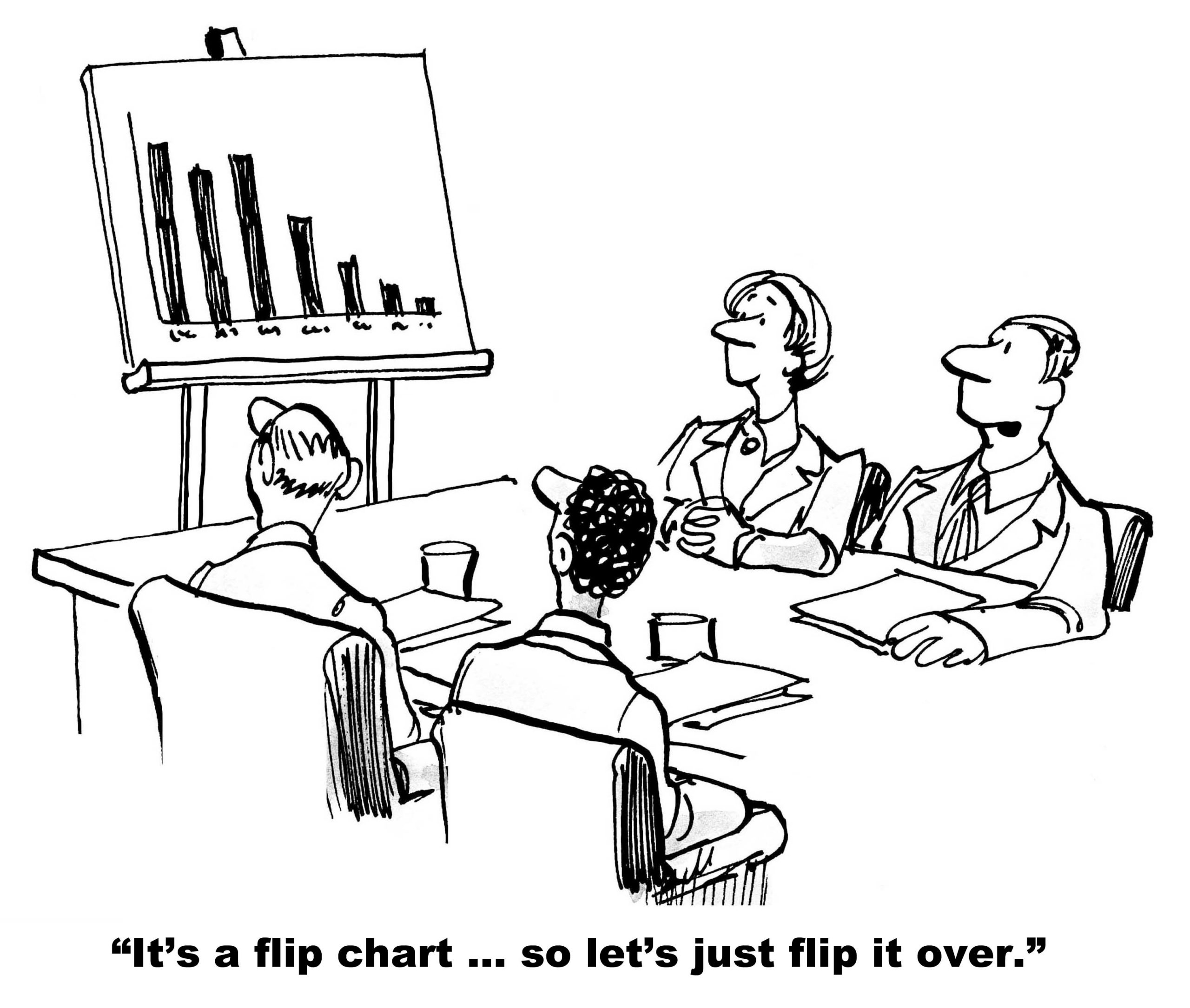 A discounted cash flow model is very sensitive to changes in long-term inputs such as the weighted average cost of capital (WACC) and terminal growth rate. The terminal growth rate refers to the rate at which the company is estimated to grow in perpetuity. Performing a scenario analysis or sensitizing these variables allows us to project the range of long-term growth possibility that could occur. It also contextualises how significant a small shift in terminal growth or WACC is to company valuation.

Going through this process for every line item is key for projecting the financial statements of a company. Investors should project items on the income statement and balance sheet which can then flow through to the cash statement.

Many analysts build models by taking the average of peer estimations on growth rates in revenue, capital expenditure, property plant and equipment, and other key line items. They don’t have the time (or desire?) to delve into the specifics of a company’s target market and split its key drivers in order to project growth from the ground up. This generalises many models and reduces their accuracy. We see the value in delving into company and industry specifics which allows us to identify growth opportunities not obvious to other investment professions, so you can too.

This article has been prepared by Holon Investments Australia Limited (ABN: 45 648 884 164, AFS Licence No: 532669) (“Holon”). The information provided in this video is general in nature and does not constitute investment advice or personal financial product advice. Investing involves risk including the risk of loss of principal. Holon, its officers, employees and agents believe that the information in this material and the sources on which the information is based (which may be sourced from third parties) are correct as at the date of publication. While every care has been taken in the preparation of this material, no warranty of accuracy or reliability is given and no responsibility for this information is accepted by Holon, its officers, employees or agents. Except where contrary to law, Holon excludes all liability for this information. Insightful contribution from Holon’s Managing Director, Heath Behncke in an article about the meltdown of stablecoin terra. It’s all about perspective, and seeing the opportunity in any situation. ‘Time to invest’: Crypto fundies see market crash as buying opportunity... The new rules of investing for 2021

Heath Behncke, our Managing Director and Portfolio Manager at Holon Global Investments, was featured by Tony Featherstone in the Financial Review discussing “The new rules of investing for 2021”.  Tony preludes the discussion by suggesting that: “…The first ...